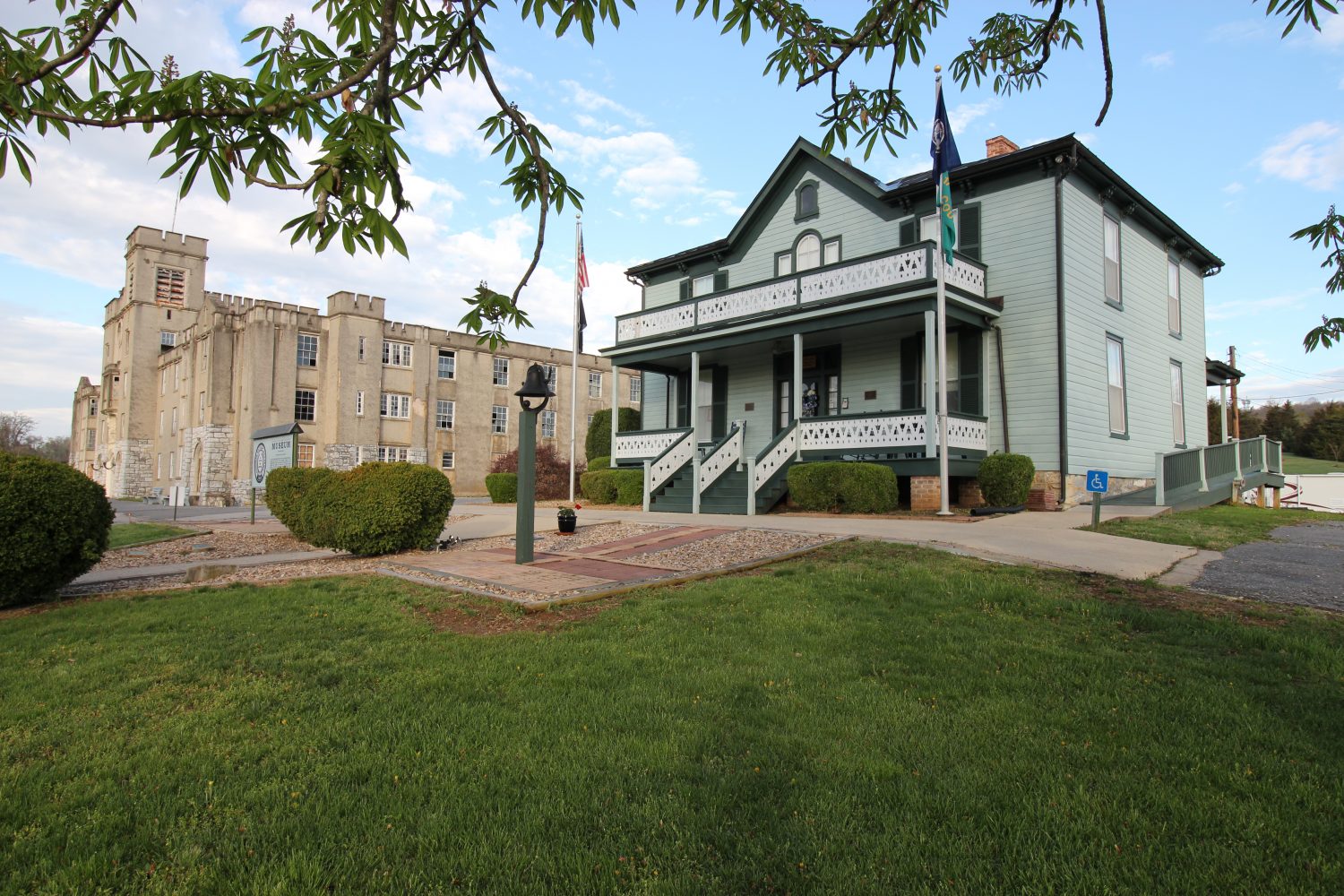 Museum of the Augusta Military Academy

The Museum of Augusta Military Academy is located in Fort Defiance, Virginia.  The Museum Building sits among stately old trees and expansive lawns on the grounds of the now-closed military academy. Fort Defiance is located eight miles north of Staunton on U.S. Route 11, the historic Valley Pike.

Charles S. Roller founded Augusta Male Academy in 1874. In the Civil War, he served in Confederate General J. E. B. Stuart's cavalry and during Reconstruction, he was elected to the Virginia General Assembly, the state's legislative body. He introduced military instruction and discipline to his students by 1879, and changed the name of the school to Augusta Military Academy in 1890. AMA was the first of several secondary-level, military academies in Virginia, and one of the first schools in the country to adopt a Junior Reserve Officers' Training Corps program. The school had a major educational, social, and economic impact on this area of the Shenandoah Valley for over 100 years.

The museum building was built in the 1870's by Roller for his family. The original house has been completely and carefully renovated. By using photographs taken in the 1880's as guides, the restoration/renovation returned the exterior of the house as nearly as was possible to its original appearance. A small display inside Alumni House shows the basic construction techniques of the period and stones from part of the original foundation line an outside garden area.

One of the first floor rooms of the museum has been decorated and furnished as a late 1800's Victorian Parlor, and it contains displays showing the early days of the military school.

Other rooms on the first floor contain a recreation of a typical cadet barracks room and a classroom.
Another display examines the athletic programs at AMA.

Another room in the museum houses chronologically arranged material covering activities at the school from 1900 until the institution closed in 1984. This display features an impressive collection of uniforms and artifacts.

The renovation of this Augusta County landmark was accomplished by hundreds of alumni and friends of the Augusta Military Academy through the non-profit AMA Alumni Foundation, Inc. The museum opened to the public in May 2000.

The museum is open to visitors Tuesday - Sunday, 10 a.m. – 4 p.m. It is closed on Mother's Day and all major holidays. The museum can be open at other times by appointment. There is no admission charge.

The facility is handicapped accessible.
Phone 540-248-3007 for additional information,
or send an email to Museum@AMAalumni.org.